Recently on InSpaceNews, we highlighted the unprecedented work of the Event Horizon Telescope (EHT) in bringing us the first-ever “photograph” of a black hole’s event horizon.

According to Cosmos, the website of Swinburne University of Technology, an “event horizon” is the boundary defining the region of space around a black hole from which nothing (not even light) can escape. In other words, the escape velocity for an object within the event horizon would have to exceed the speed of light.

Now, NASA’s Goddard Space Flight Center is making news with a stunning visualization of a black hole created by Jeremy Schnittman using custom software. Before, such simulations were confined to artists’ renderings or movie visual effects. But today, we can now see the invisible: 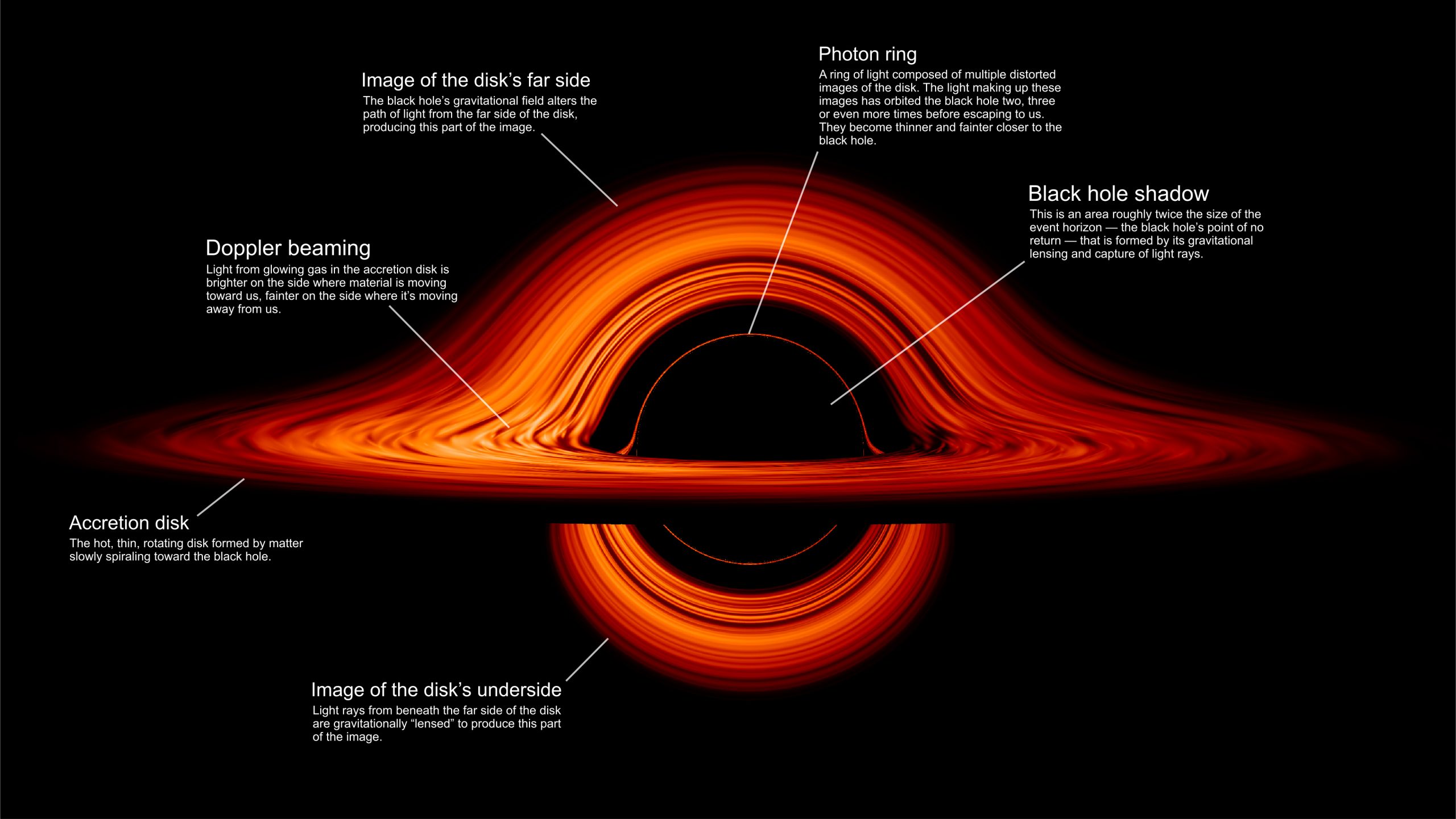 Space science is experiencing a renaissance. With multiple nations and corporations vying for the title of first — first to land a woman on the moon, first to land on Mars, first to find microbial life outside Earth’s biosphere — now is an incredible time to earn a degree in space science.