In recognition of Sexual Assault Awareness Month, American Military University (AMU) faculty and staff members who have extensive careers and expertise in law enforcement will share research and first-hand experiences regarding investigative practices. The goal is to help agencies and officers across the country ensure that those who commit sexual crimes are held accountable.

Sexual violence, which includes rape, child sexual abuse, and sexual harassment, is a complicated topic that is often difficult to discuss. However, the prevalence of sexual assault in the U.S. is staggering. These crimes are shockingly under-reported with 63 percent of sexual assault incidents never being reported to police. Similarly, only 12 percent of child sexual abuse cases are ever reported to authorities.

Such statistics mean that police officers must work harder and be better educated about sexual assault so they can identify potential unreported cases and extensively investigate existing cases. The fact is, too many perpetrators are getting away with these heinous crimes. The articles posted to In Public Safety in April intend to educate police officers about indicators of sexual assault, investigative techniques, questions to ask potential victims, information on date-rape drugs, and more.

To start off Sexual Assault Awareness Month, here are some statistics to put this crime in perspective:

The statistics of child sexual abuse are even more staggering:

Below are articles posted throughout April for Sexual Assault Awareness Month. Please share these articles with your fellow officers. The law enforcement community must work together to ensure that those who commit sexual crimes are punished to the full extent of the law. 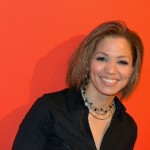 AMU criminal justice professor Michael Pittaro introduces readers to Sarah Lovell, who survived and recovered from years of sexual abuse and drug and alcohol addiction. Sarah shares her story so others can understand the damage caused by sexual assault and why this crime needs to be prevented and offenders prosecuted. 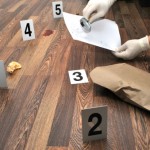 It is difficult to determine exactly how many cases of child sexual abuse occur in the U.S. because so many cases go unreported, but it’s estimated that 1 in 5 girls and 1 in 20 boys are victims of child sexual abuse. AMU professor Matthew Loux shares best investigation practices including tips for interviewing children, what kind of evidence to look for and collect, and the proper investigative units to contact. 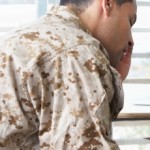 Conducting a sexual assault investigation can be very complex, especially when military members are involved. While military and civilian law enforcement investigative procedures are similar, there are some very important differences in protocol and procedure. Learn more about the differences to ensure the successful prosecution of military offenders in both the military and civilian realms. 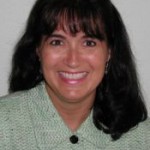 AMU professor Dena Weiss, a 17-year crime scene investigator (CSI), explains the various pieces of evidence a CSI is searching for and collecting in sexual assault cases as well as how police officers can help preserve this key evidence. 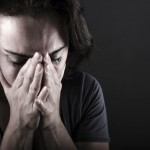 In sexual assault investigations, the primary responsibilities of detectives are the physical and emotional well-being of the victim, the preservation of evidence, and the apprehension of the suspect. AMU professor Nicole Cain, a 14-year law enforcement officer, writes about the challenges of the interview process and what essential elements detectives must establish. 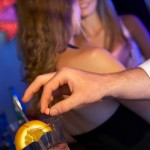 Rohypnol: A Prescription for Date Rape

Upon ingestion, Rohypnol, known as the date rape drug, produces an intoxicated state and near-immediate amnesia that can last for more than 12 hours. These side effects have made it the drug of choice for some sexual predators who, despite efforts by lawmakers and law enforcement, continue to illegally use Rohypnol to carry out date rape with little fear of getting caught. Learn more from AMU professor Allan Conkey about why this club drug is so popular and why it’s so difficult to detect. 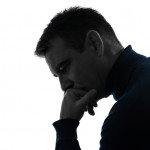 There are many myths associated with male sexual assault, which often makes it difficult for men to report the crime. AMU professor Mark Bond writes about the prevalence of male sexual assault and what can be done to support these victims and increase the rate that abusers are prosecuted. 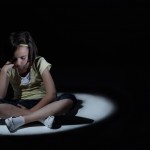 Erin Merryn was a victim of child rape and sexual abuse. In an effort to help other child victims, she has dedicated her life to pushing states to adopt Erin’s Law, which requires schools to teach age-appropriate curriculum about sexual abuse to students in prekindergarten through fifth-grade. Read more from AMU professor Michael Beshears about the progress of this law and why it has stalled in some state legislatures. 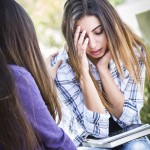 Campus sexual assaults have received intense media attention recently. Such cases have ignited conversations about how to reduce the number of assaults as well as hold perpetrators accountable. One suggestion made repeatedly is to mandate that colleges and universities report assaults directly to law enforcement when they become aware of allegations. AMU’s Tim Hardiman writes about why such mandates may discourage victims from reporting crimes.